The AIRBLAST stand was visited by various people from the Surface Treatment Industry and also by new potential clients who were in the initial stages of investment in KSA.

We showed the product ranges and the services AIRBLAST provides which really attracted them and we expect a positive feedback from their side by the mid of 2016.

During the exhibition Airblast secured orders to the value of SAR 2 million. 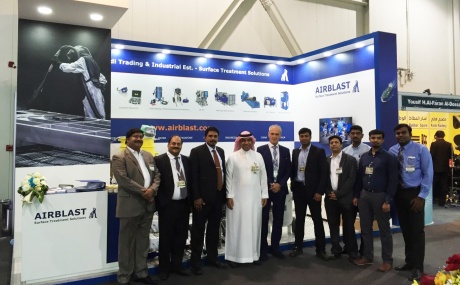 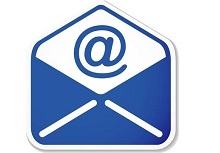