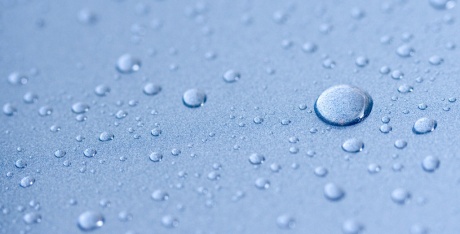 Over the years, entrained moisture in compressed air systems has caused numerous problems in the blasting industry, including clogged hoses, ruined abrasive, flash rusting, lost production time, and increased material costs. For a long time, however, the problems were ignored, mainly because blasting sands were very inexpensive. If problems with blasting arose because of moisture entrainment, contractors considered the loss in sand or time to be minor, so they just added more sand and continued blasting.

Attitudes about the problems associated with moisture in compressed air systems are changing, however, because the blasting and painting industry is changing.